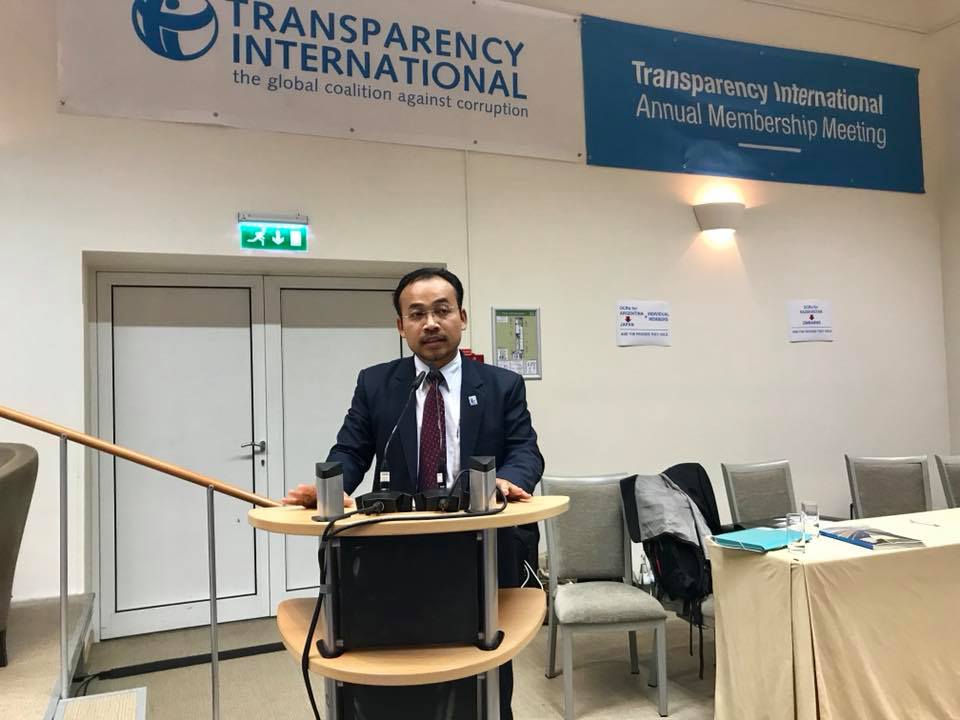 Mr. Preap Kol, the executive director of TI Cambodia, was elected a member of International Board of the Transparency International, the global movement against corruption at its Annual Membership Meeting held in Berlin.

The elections took place as representatives of more than 100 Chapters, the movement’s Advisory Council and individual members who came together for the Annual Membership Meeting to discuss their work around the world.

Preap Kol founded Transparency International Cambodia in 2010 and has been entrusted by the Board to serve as its executive director since then. Before founding TI Cambodia, Kol had worked for the World Bank, UNDP, National Democratic Institute for International Affairs and the European Union Election Mission to Cambodia on a range of roles to promote democratic governance, accountability and strengthen public demands for reforms. 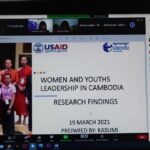 The research study on “Leadership of Women and Youth in Cambodia: Current Status and Challenges” 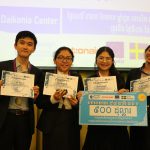 Signing of the extension of a MoU between MoI & TI Cambodia 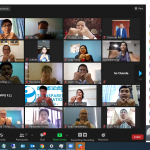